Meet Homer and Rupert, a.k.a. “Rootbeer”, Morris. Decked in plaid pants, vests, ties, styled accessories, glasses and rocking guitars, these two are performing in your city soon. Due to a laboratory explosion deep in their underground tree house laboratory, they are now two superhero N.E.R.D.s on a mission to save and rock the entire world, one concert at a time. Their message is: the Superhero is inside all of us to be our best.

You can catch these two N.E.R.D.s, a.k.a. Never Ending Radical Dudes, rocking in concert at a school, theater, festival or state fair near you; and also on their YouTube series. They are the coolest N.E.R.D.s you will ever meet.

We Stand As One World Tour:

This is family rock for all ages. The Morris Brothers perform their new album, We Stand As One, live in concert on their epic We Stand As One World Tour across the United States and Canada.

The Morris Brothers’ live concert performances highlight original rock songs, cover songs and audience participation. All to share, with kids, teens, parents and grandparents, how to be your best every day. Theatrically, they accomplish this by presenting music with life-skills anecdotes for being bully-free, having great character, accepting others, showing kindness, having empathy and confidence, and being a superhero every day. Ultimately, it’s about how the community can STAND TOGETHER AS ONE to be awesome, by working together, in a high-energy, community-wide concert experience. 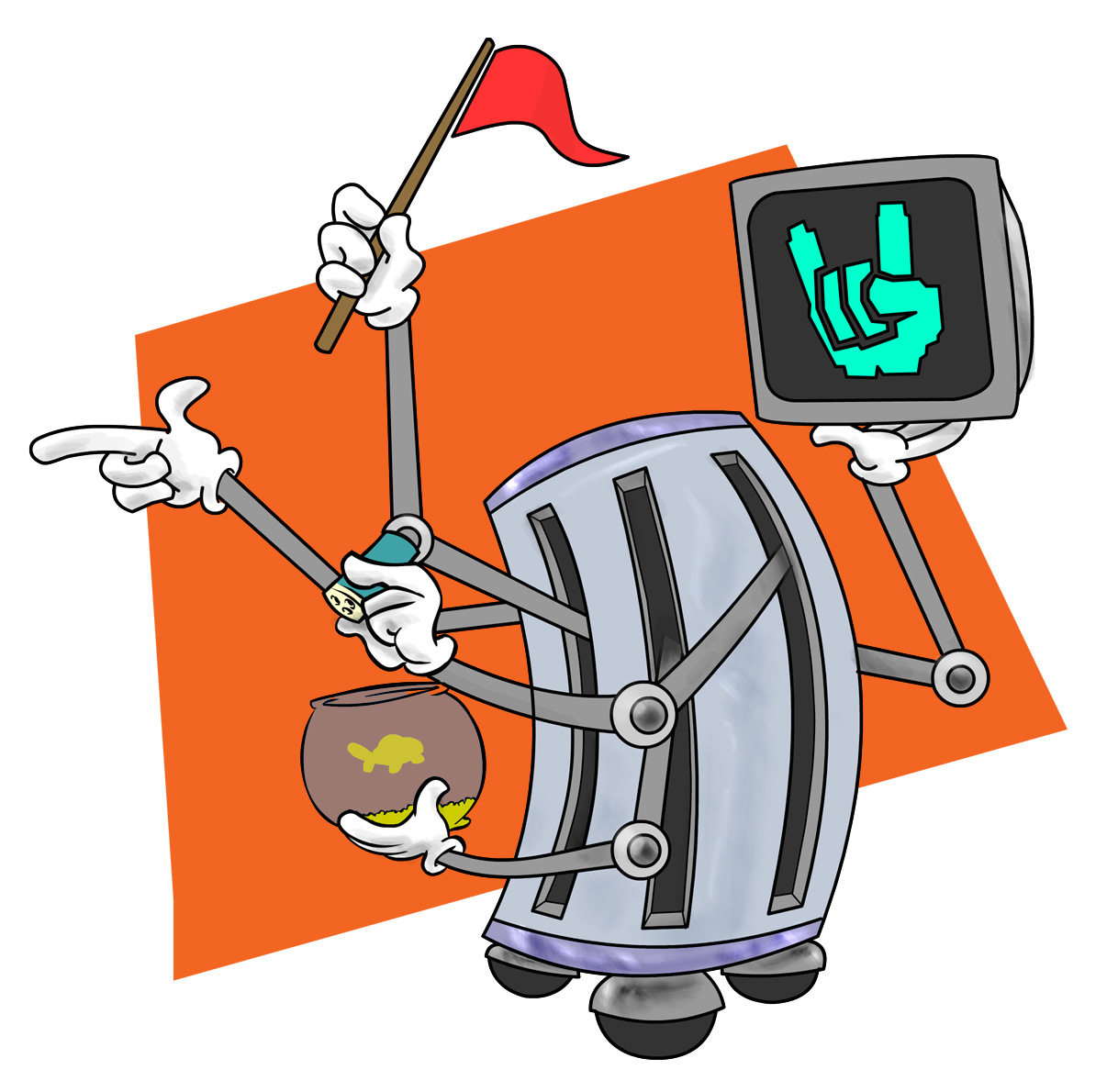 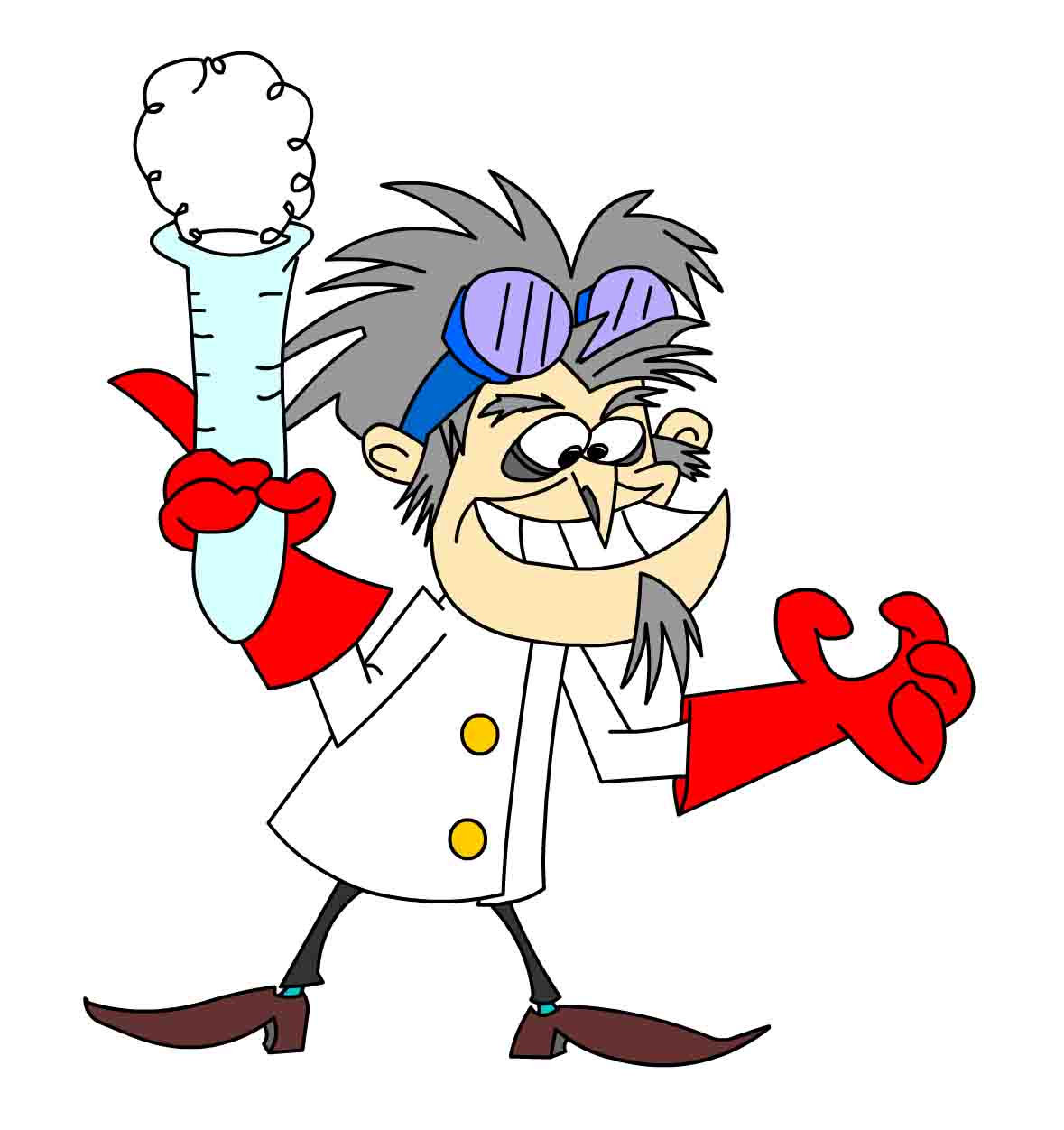 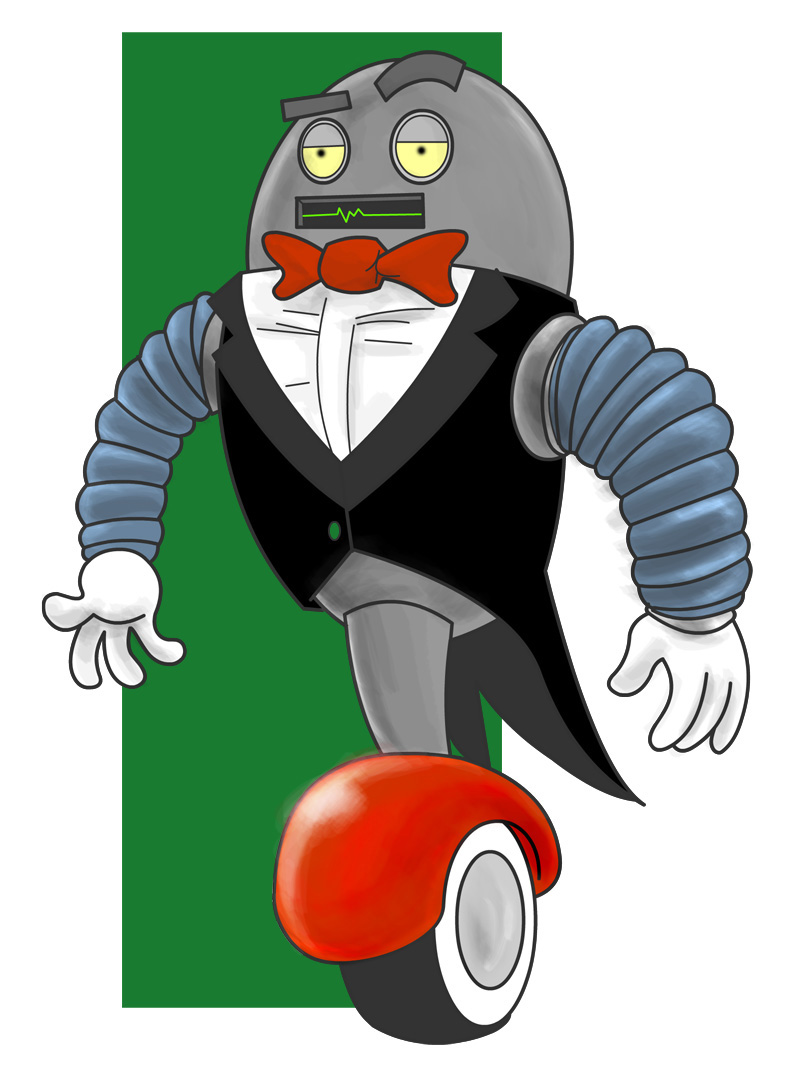 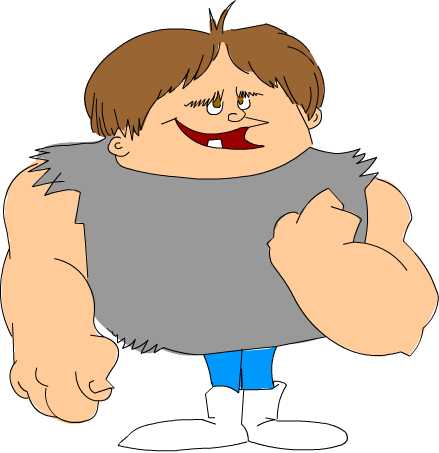 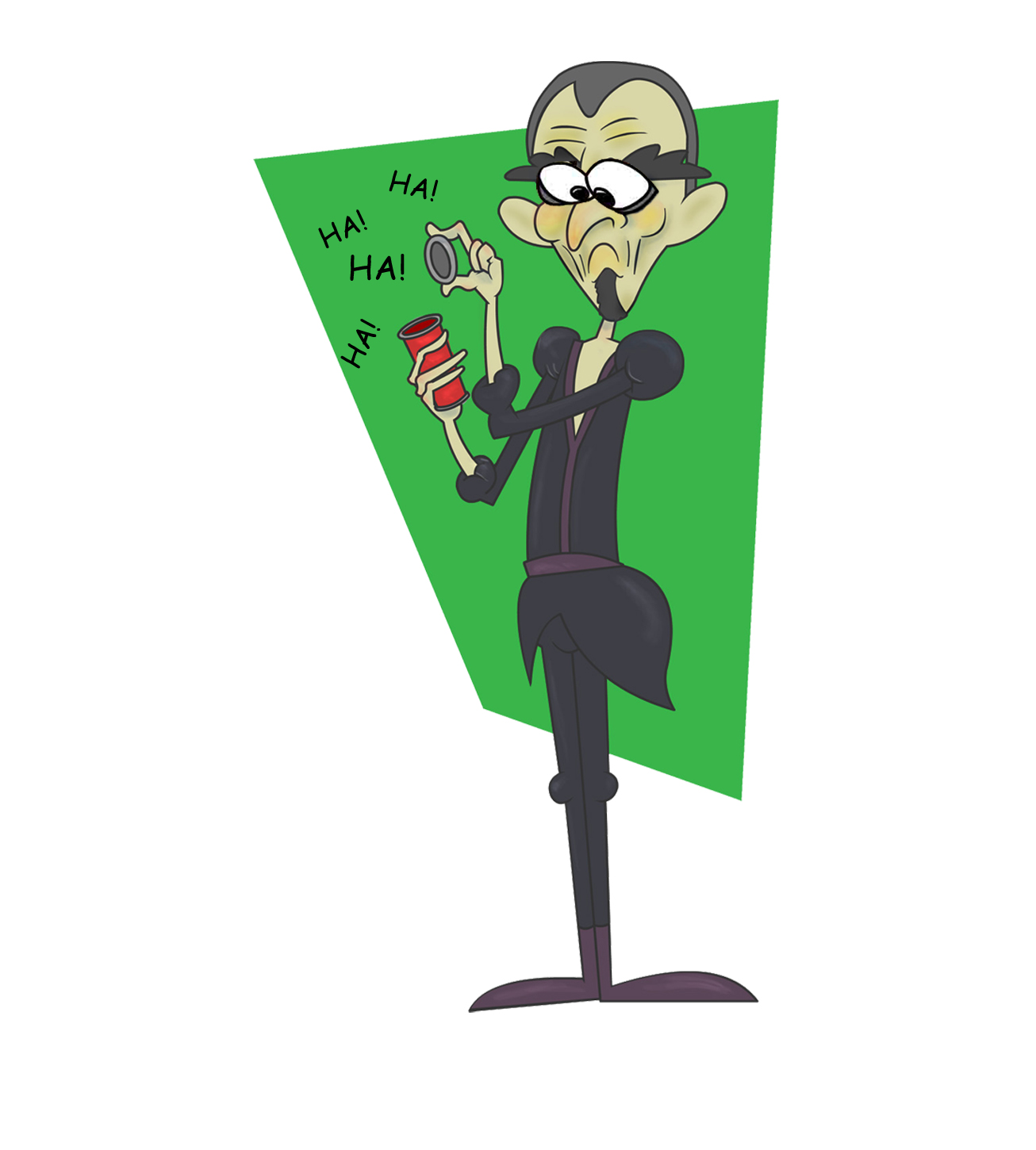 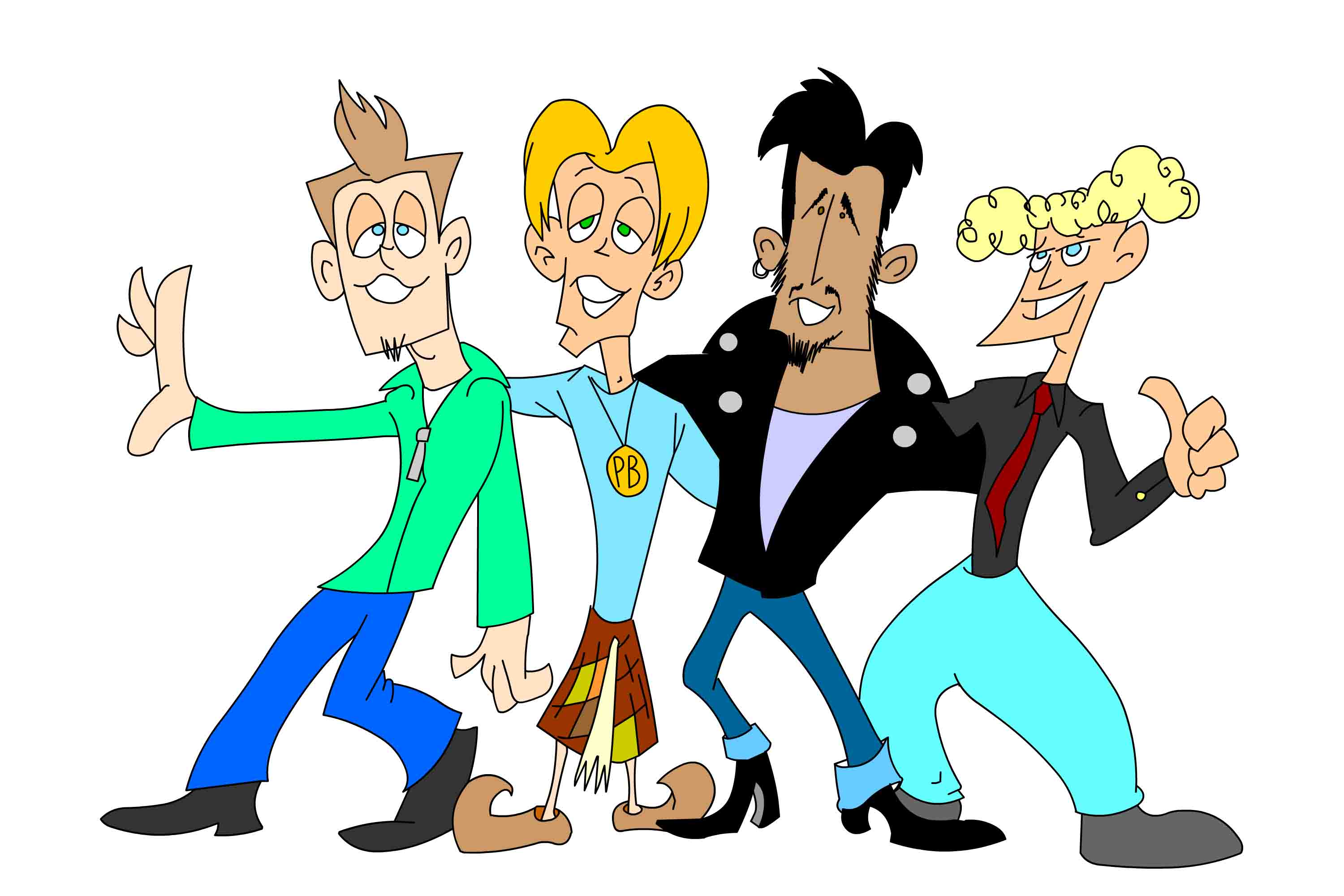 Copyright 2021 – Between Your Ears Entertainment